Geese are bred and raised for several purposes; eggs, meat, down, to name a few. Domestic goose was domesticated through selective breeding from the wild Greylag Goose and Swan Goose.

A myriad of domestic goose varieties has been generated over the years. These multiple-purpose birds are kept as pets or raised commercially for meat and eggs.

Many domesticated breeds were known for many secondary traits like egg sitting, friendly demeanor, quiet nature, and foraging prowess. Some of these breeds are given below.

Emben or Embden is a breed of domestic goose hailing from the town of Emden in north-westernmost Germany. It is one of the oldest goose breeds dating back to the thirteenth century.

Emben has an all-white body with an orange bill and legs and blue eyes. Not all white geese are Emben as some commercially raised geese have white-colored feathers.

It is a large-sized white geese breed that has twice the weight of the barnyard goose. This domestic geese breed is heavier and stockier than many other varieties.

They are recognized by their white plumage, short orange bill, oval-shaped head, and long neck and back. Their heavier build makes it good for commercial meat production.

The breed got its name from its country of origin, native to the area of Toulouse in south-western France.

This French breed of domestic goose is popular among poultry keepers for a variety of reasons.

These barnyard cuties are becoming popular in Europe and kept by many people as pets or for business purposes.

It is a relaxed, slow-paced goose that does not get excited much and enjoys a lazy day. They are famed for their bulky, rectangular body shape and white and neutral-toned plumage.

Thanks to their heavy bodies, it is a delicious table bird. Due to their oversized liver, they are used in the French delicacy, Pté de foie gras.

As the name implies, this domesticated goose breed hails from China and is a descendant of the wild swan goose.

The most beautiful and graceful members of the goose family are recognized by a big knob on its beak.

These birds are friendly and social, therefore, get along well with humans and mixed flocks of ducks and chickens. This goose is curvaceous and heavier than it seems with closely fitted feathers.

Though there are multiple color varieties, the two most popular color variations are brown and white. Besides being world-renowned for its beauty, it is kept for weeding chores for their ability to eat all kinds of weeds.

Raised for egg production and weed control, they are prolific egg layers and lay around 60-80 eggs a year.

This African Goose breed does not originate from Africa but its origin is attributed to several countries of Europe and North America.

Popular origin theories suggested that the breed was developed after the crossing of wild swan goose and Chinese goose.

It has a misleading name, not indicative of its place of origin. Nobody really knows with certainty why they are called African Geese. Learn Goose vs Geese

This massive bird has a heavy body, thick neck, stout bill, and jaunty posture. This hardy bird requires little attention and care and is known to survive in most climates.

The name of this domestic breed may make you think that these birds came to America with the Pilgrims.

It is not true, unlike others, they do not have a centuries-old history, Pilgrim Goose is a recently developed breed.

It is indigenous to the United Kingdom and goes by the name of Australian Settler goose in Australia.

It is the only domestic goose breed in which it is possible to tell male and female birds apart at any age.

Male day-old pilgrim geese are silver-yellow with light-colored bills whereas olive-gray females have darker bills. Besides being sexually dimorphic, it is known for being calm, personable, lightweight, and quiet.

These medium-sized geese have full and plump bodies with a smooth chest, typically weighing between 13 to 14 pounds. This is an excellent choice for home goose flock for their sweet temperament and docile disposition.

The breed population has declined considerably, therefore, listed critical by the American Livestock Breeds Conservancy. As they grow up relatively quickly, these birds are raised commercially for meat.

Pomeranian or Rügener goose is a breed of domestic goose developed by farmers of Pomerania as far back as 1550.

Native to Germany, the term Pomeranian is referred to a utilitarian goose breed.

Though it is the oldest domestic goose breed of Germany, it is not as popular now as it was a few years ago. It comes in several color variations including white, gray, saddleback buff, or saddleback gray.

Known for their single-lobed paunch, they have flattened heads, stout necks, protruding breasts, and rounded bodies, giving them stronger and more arrogant looks. Not all Pomeranian Goose are docile, silent, and calm, some respond aggressively when a human approaches them.

They are good ornamental birds because of their unique looks and patterns. These social and chatty birds can be quite noisy and often greet visitors noisily.

Owing to a large amount of breast meat, their meat is used in many delicacies of the Pomerania region. These birds are excellent layers, yielding 70 eggs per year, on average.

As the name suggests, this domestic goose breed is native to the United States. It was developed from the wild Greylag goose, indigenous to Europe and Northern Asia.

The American Buff Goose has beautiful apricot-fawn feathers with a bright white underside.

The breed got its name for its coloration, though it is unclear whether it was developed from a mutation with grey geese or from buff imported stock from Europe.

They have orange bills, adorable brown eyes, and pale pink legs. It is classed as a medium-sized breed as the size has increased considerably over the years. This calm and docile American Buff is well suited for the average home flock.

The American Buff Goose is quite beneficial for the farmer as this dual-purpose breed can be raised for egg production and meat consumption.

Steinbacher is a domestic goose breed originating from Germany where it is called Steinbacher Kampfgänse (Steinbacher Fighting Goose). Steinbacher was developed in the German state of Thuringia in the early 20th century.

Their origin is lost to the mists of the time, however, it is believed to be the cross between Chinese and various local German geese.

They were evolved to be a fighting breed, however, this German goose has a calm disposition towards fellow humans and flock members.

This mild-mannered breed has grey, blue, buff, and cream colorings with erect posture. Their most recognizable physical attribute is its beak, distinctive orange bill with a black bean at the end, giving off the appearance of the black “lipstick”.

Due to the unique bill and proud posture, these birds can be used for shows and exhibition purposes. They are not monogamous but form strong bonds. Steinbacher Goose is a reluctant sitter and therefore, making egg production difficult to rely on.

They lay 10 to 20 eggs a year and are mostly used for meat production and exhibition purposes.

Scania Goose is indigenous to the Scania region of Sweden. Otherwise known as South Sweden Goose and Skånegås (Swedish), it was developed around the end of the nineteenth century.

This largest and heaviest breed of domestic goose shares many similarities with the Pomeranians goose.

They have varied temperaments, usually calm but they can be aggressive at times, especially during the breeding season.

This bird is hardy enough to spend the whole year outdoors in Southern Sweden. They have white plumage with a brown-grey head, neck, back, thighs, and rump feathers. The bird has an orange bill with flesh-colored tips.

Mature male Scania goose weight ranges between 7 and 11 kgs. They are usually of good behavior and make excellent and attentive parents.

It is better suited for meat, egg production, and ornamental purposes in different parts of the world.

Coming from Scotland’s Shetland Islands, Shetland Goose is often confused with Pilgrim Goose. Evolved to survive on rough grounds, this is a healthy breed with fewer health problems.

It is slightly smaller than the white farmyard varieties and it is easy to tell males and females apart.

The breed is quieter, curious, calm, and friendly, therefore best suited for the backyard flock. They are monogamous, inseparable, and make pairs for life. They also make sure that no other flock member comes close to the goose.

Male Shetland has white plumage with blue eyes whereas females have half-white and half-gray with a saddleback pattern.

Shetland Goose is raised for meat production and to graze pastures to get rid of grass parasites.

This domestic goose breed is believed to be descended from the European graylag. Originated in the city of Sebastopol, they are known for their long, slender necks and webbed feet.

Their medium-sized breed is identified by the long, curly distinctive feathers. Their curly feathers are used in quilting and pillow making. They are good-natured, quiet, excellent foragers, and relatively slow-moving.

Raising Sebastopol comes with plenty of benefits as they are great sitters and moderate layers. All-gray, buff, and saddleback variants have been developed through selective breeding and crosses.

They are raised for ornamental purposes, egg production, and meat consumption. 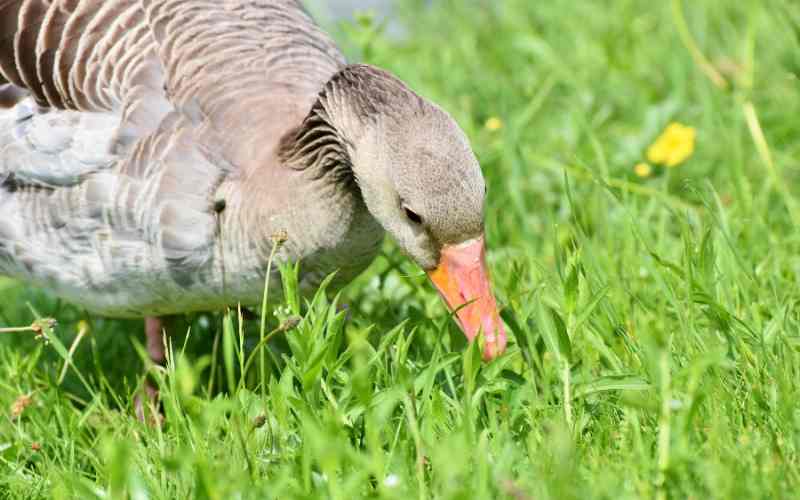 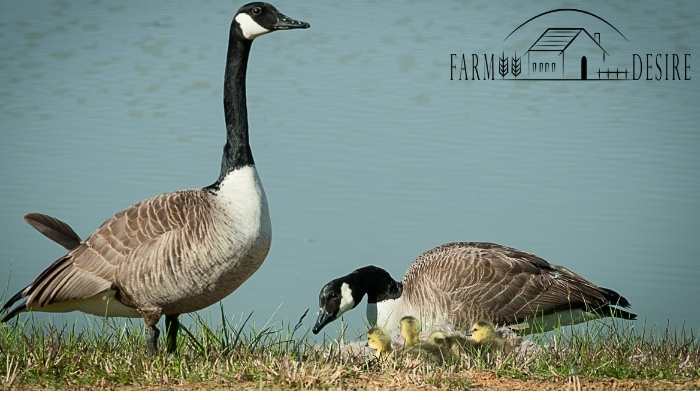 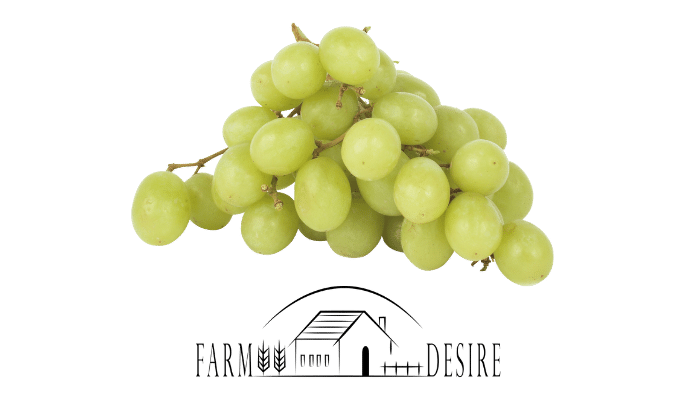 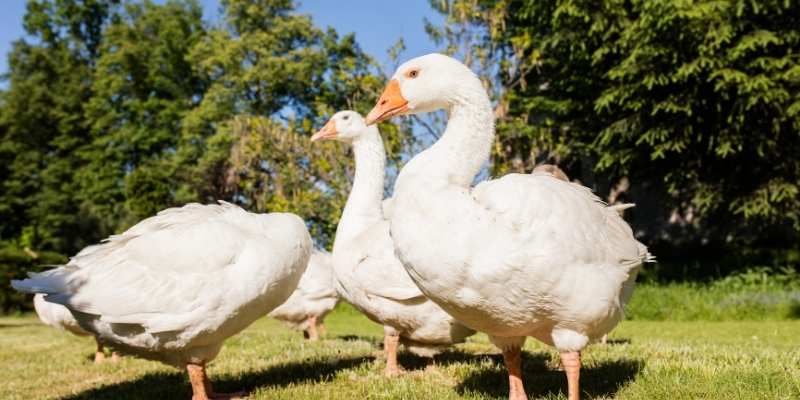 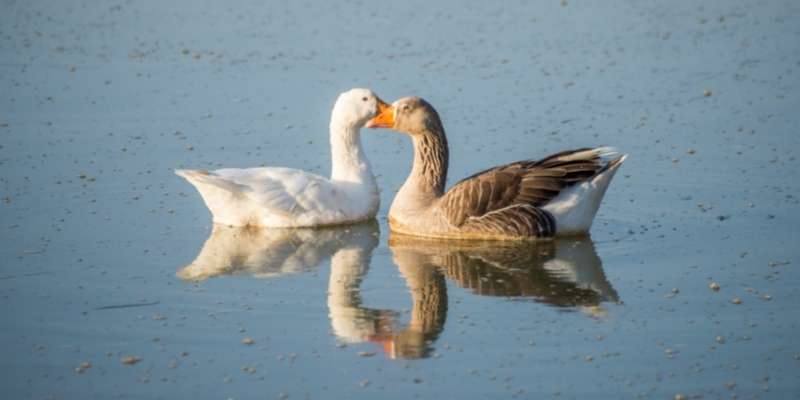 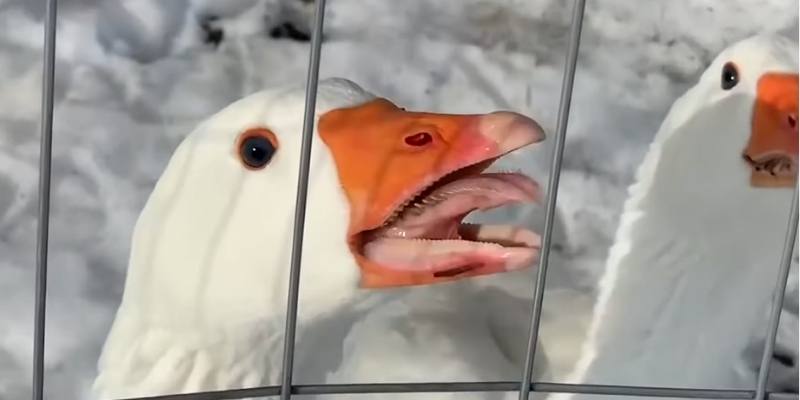