Have you ever ignored the high price tag just because the cashmere sweaters are breathtakingly durable, soft, comfortable, and warm? It is because luxurious wool called “cashmere” is collected from goats. What must not go unmentioned is that it comes from the goat breeds called changthangi or pashmina, Hexi, inner Mongolia cashmere, Liaoning cashmere, lichen Daqing, lulling black, Tibetan plateau, wuzuhumuqin, azalea just white, Zhong Wei cashmere goats.

The goat is a small-sized animal that does not produce an impressive amount of wool. One goat can not produce enough cashmere to produce one sweater.

However, when we collect cashmere from several goats, sweaters, jackets, trousers, and even blankets can be made. It makes us wonder how much cashmere can be extracted from one goat?

Contents show
1 How Much Cashmere Does One Goat Produce Roughly?
1.1 The lowest and the highest cashmere yield is
1.2 Cashmere collected from goats is roughly one-gallon ziplock bag
1.3 Cashmere is collected in a small amount
2 Conclusion

How Much Cashmere Does One Goat Produce Roughly?

As per the rough idea, on average around four ounces(113 grams) of cashmere wool, a year is collected from a fully grown cashmere goat. It must be kept in mind that there can be a wide range of variations in the yield.

It’s super important to mention here that not all cashmere goats produce the same amount of cashmere wool.

Even the two goats of the same breed can not produce the same amount of cashmere wool. It is because cashmere production is affected by age, health, size, and genetic background.

The lowest and the highest cashmere yield is

If ounces and grams are harder to understand, we need to find out more practically.

We all are familiar with ziplock food storage bags. The one adult cashmere goat produces enough cashmere that it can only fill a one-gallon ziplock bag.

The cashmere collected from one goat a year is not enough even to make one sweater;
As per the experts, an adult sweater needs 24 to 28 ounces of yarn.

To complete one adult sweater, cashmere is collected from four goats. One goat does not produce enough cashmere that a sweater can be made.

Cashmere is collected in a small amount

All cashmere goats have two coats; the upper coat is known as guard hair and the coat under the guard hair is called down.

Cashmere is collected in a small amount, not because it’s fetched from small-sized animals. It is mainly so because the cashmere wool grows in a small amount. That’s the main reason why cashmere-made sweaters, jackets, and other items are super expensive. Related A guide on renting a goat. 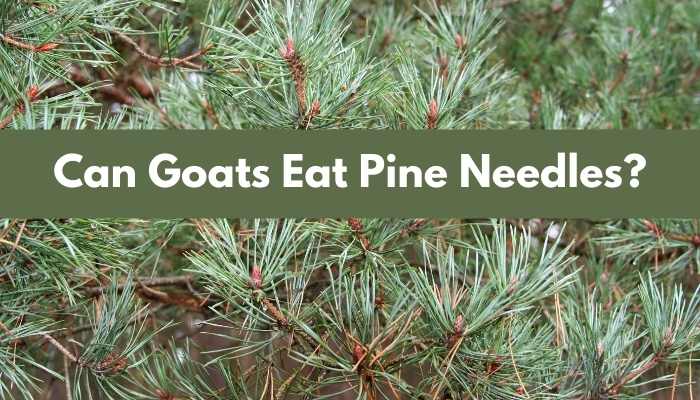