The most strange physical characteristics of a turkey are beards and spurs. It looks like a tassel coming down from a turkey’s chest. Depending on age and gender, a turkey’s beard can be of varying lengths.

This popular, distinguishing feature is possessed by both domesticated and wild turkeys.

Many turkeys admirers are interested in knowing the purpose of the black fibrous beard hanging down from the chest away from the body plumage.

Does the beard serve some purpose or is it for the show? Read on to know more about the turkey beard.

Why Do Turkeys Have Beards?

Though the makeup or purpose of the beard is unknown and unclear, it is widely believed by experts and biologists that a beard is a sign of manhood.

It serves no special purpose other than telling the male and female species apart.

Like the fleshy head appendages, the beard is an aesthetic feature that attracts turkey hens for mating. It becomes more erect when the male turkey is aroused.

A longer beard is a sign of older, healthier, and superior males and many turkey-like birds also have these beards. Similar to mammals, a turkey beard is made of modified feathers or bundles of filaments.

The beard starts growing when the turkey reaches 5 months of age.

One purpose of Turkey’s beard is to determine the bird’s age. Beard grows as the turkey grows, so, it could give you a rough estimate of how old the bird can be.

Besides being a sign of virility and maturity, the size and color of the beard determine how healthy the bird is. Learn How Much Do Turkeys Cost?

The turkey beard is a bundle of feathers looking like a miniature horsetail dangling from the breast area. It is not hair but a cluster of stiff filaments or hair-like bristles.

The beard of a turkey grows from the papilla located on the upper portion of the breast.

The papilla is an oval-shaped, raised part of the skin in the chest region. Most gobblers have one Papilla from which the beard emerges.

Turkeys having multiple Papilla develop additional beards, more than one. However, it is not a common occurrence for a turkey to have multiple beards.

It is also possible to encounter a beardless gobbler. Not much is known about the no-bearded gobbler as only two in 1000 gobblers do not have beards. Zero-bearded turkeys have no Papilla, so, no beard develops.

Though it is rare, turkeys can have two, three, four, or up to six beards. Gobblers flaunt these beards as a trophy for their masculinity.

Turkeys older than 5 months begin to develop beards. Each year, about 4-5 inches of beard grows.

Mostly, turkey beards grow about 14 inches or more. However, only a few turkeys have beards longer than the said length. Learn Do Turkeys Fight to the Death?

Do Female Turkeys Have Beards?

Generally, female turkeys have bare chests, devoid of hair or any bristle-like growth. It is not known with certainty why some females have beards while others do not.

Turkey hens having beards can be because of genetic mutation. Like gobblers, they can also have multiple beards.

However, it is extremely rare for females to have beards as the turkey sex is determined through beards or lack of it.

Do Turkey Beards Fall Off?

The bread of the turkey does not fall off completely but they do not lose some hair, especially wild turkeys.

If the beard is longer, it gets dragged around while moving or feeding which makes the tip of the bristles/hair break or wear off.

Turkeys with vitamin deficiencies have weak or brittle beards, or in some cases, fall off.

If not entirely, a fraction of the beard falls off or looks shorter than normal. It loses its luster and becomes rusty in color.

During winter, wild turkeys lose their beards, however, it is not the case with domesticated turkeys as they are protected from the cold.

Mostly seen on gobblers, the turkey beard has a set of bristles hanging down from the breast. It grows a few inches annually. No one can tell for sure the functions of a turkey beard, however, it helps to differentiate the gender and to attract females during the breeding season. 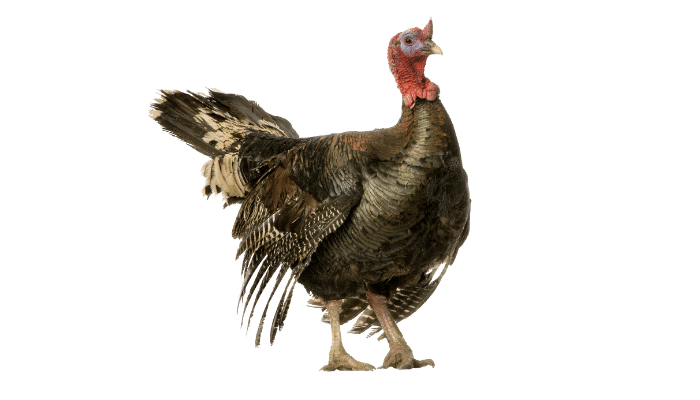 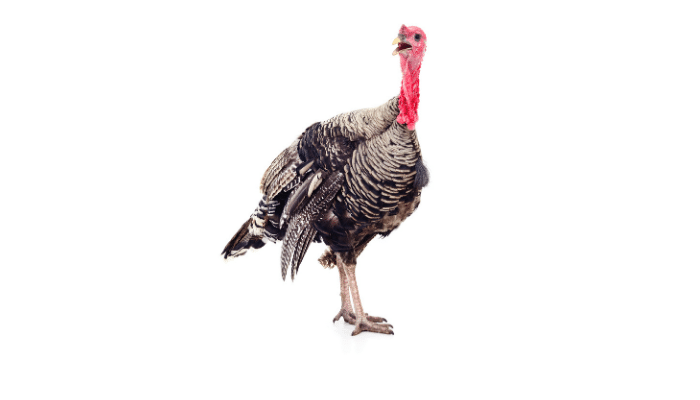 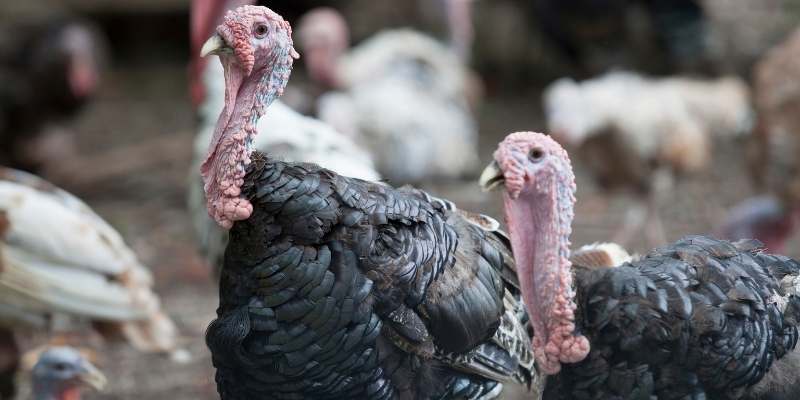 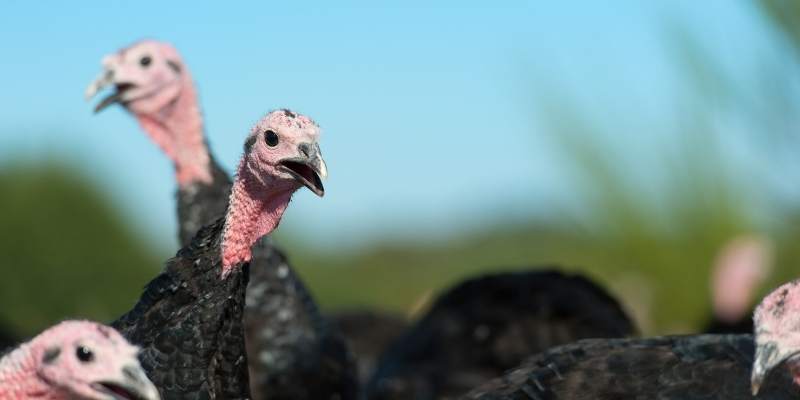 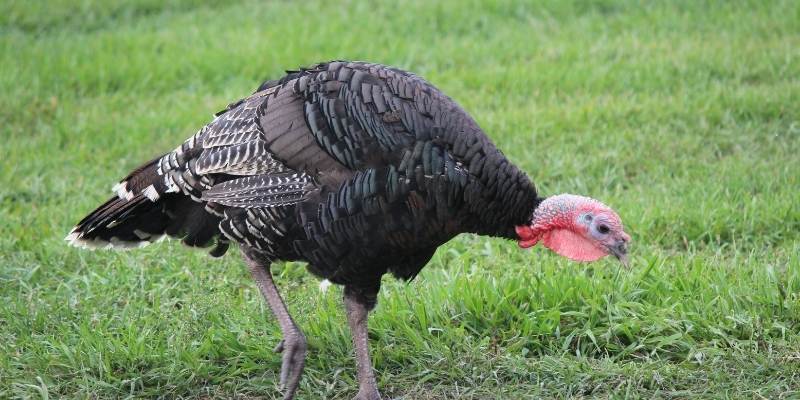 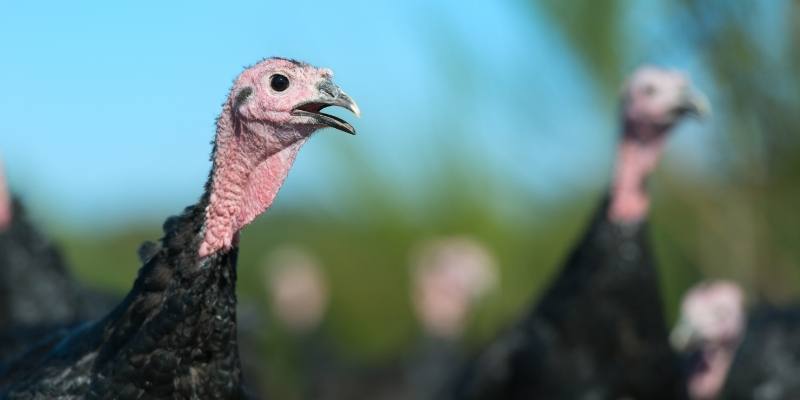