After two years of losses, the global tractor demand increased in 2019. It marked the third consecutive year of growth. From 2007 to 2019, the market value rose at an average annual rate.  This trend pattern remained constant, with some noticeable variations in some years. The pace of growth was the most pronounced in 2011, with an increase. Over the period under review, the global market reached its largest level in 2019. It is likely to see steady growth in the coming years.

In this article, we will find out some interesting information about these vehicles. I will share with you the number of tractors in the US and the name of the country that is the largest producer.  Also, there will be more information on which is the number 1 selling tractor. Last but not least will investigate and the top 5 most expensive tractors in the world.

Contents show
1 How Many Tractors Are in the US?
2 Which Country Is the Largest Producer of Tractors?
3 What Is the Number 1 Selling Tractor?
4 Top 5 Most Expensive Tractors in the World

How Many Tractors Are in the US?

There are approximately 4.2 million tractors on farms and ranches across the United States.

The latest agricultural tractor report of the Association of Equipment Manufacturers shows an increase in total sales in 2019. Total U.S. farm tractor sales increased 3.6 % to 244,637 units, while self-propelled tractors decreased by 0.7 % to 4,807 units, a decrease of 32 units for the year.

The farm tractor is one of the most popular and identifiable elements of modern agriculture in the United States. More about the economic history of tractors in the country, you can find here.

Which Country Is the Largest Producer of Tractors?

What Is the Number 1 Selling Tractor?

From the world’s largest tractor market in India in the early 1960s, thanks to a partnership with International Harvester, Mahindra has now become a favorite choice for farmers and homeowners in every major country. The tractors` design is to be tough and durable. They are also well known for the ability to produce the largest power and torque without wasting precious fuel. That makes them the preferred option and a top-selling brand.

Over the years, the American agricultural industry is getting impressed by the brand’s experience. By 2010, the Mahindra had reached the milestone of selling more tractors by volume than any of its competitors in the world. This followed the brand`s several years of recognition with quality awards.

Top 5 Most Expensive Tractors in the World

Apart from being agricultural machines, tractors are converted into proper beast vehicles. Some of them are on shows like ‘Top Gear’ where these vehicles were performing cool stunts. There are many tractors designed to look like edgy, futuristic outer space machines.

Now, let’s have a look at the most expensive tractors in the world and find out what makes them so special!

The New Holland T9 700 – New Holland is popular for its high-powered and high-efficiency machines. It`s tested and approved by the Nebraska Tractor Test Laboratory (NTTL). The T9 models have the highest performance power, torque, and dynamic productivity. This means that you can reduce your wage costs while doing all your work without compromise. When you buy a New Holland machine, you’ll get the largest pull, horsepower, and power.

The John Deere 9620RX – John Deere has made a name for himself in the field of agriculture. They create top-class, high-quality machines. They run along with all kinds of terrain. This particular model features a Cummins QSX15 engine. It is capable of up to 620 HP with a complete 1490CC displacement. The machine also holds a Command View III cab. It allows the driver to complete convenience and vision. You’ll also get automatic controls and will find yourself productive with this vehicle.

The Case Quadtrac Triangular Caterpillar – It comes fitted with heavy-duty options. It has a six-cylinder fifteen-liter engine capable of producing up to 600 horsepower. The great thing about this vehicle is that it has tracks instead of wheels, making it easy to get across the ground. The four-track configuration helps with reduced soil compaction. The tracks act in harmony, giving you a powerful lift as you make your way down the way.

The Case IH Quadtrac 620 – It’s an efficient and strong tractor that won’t let you down. It comes with a heavy-duty engine capable of producing 620 horsepower. The vehicle has an HI-eSCR emissions system. It’s combined with a live independent PTO system to ensure clean and manageable transmissions.

The 16-V 747 Big Bud – The Big Bud is popular several times as the world’s biggest tractor. Built-in 1977, this unit measures 27 feet in length, 20 feet in width, and 14 feet in height. The tractor`s design comes from Montana and is capable of plowing vast fields in a matter of minutes. At present, it pulls an 80-foot-long cultivator and can operate more than one acre every minute. 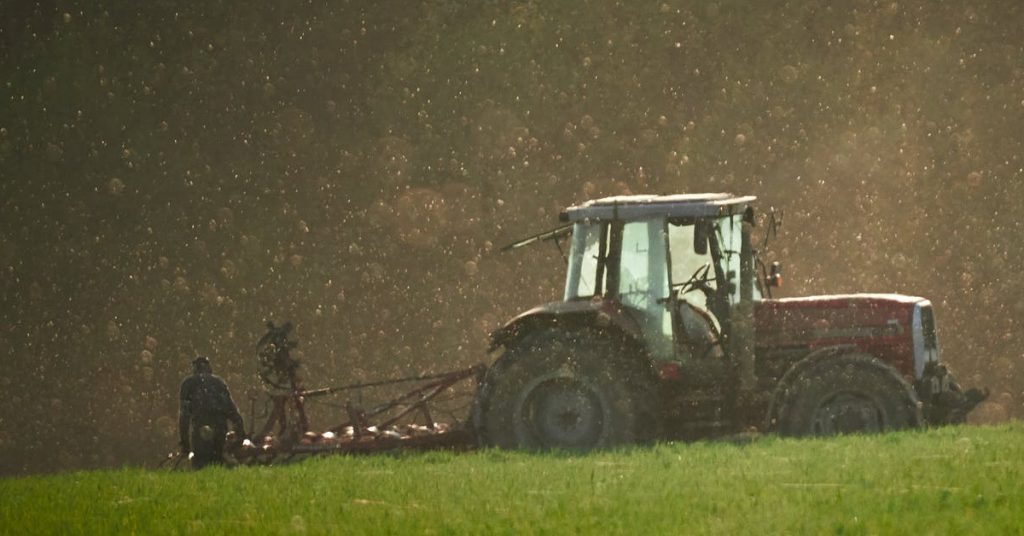 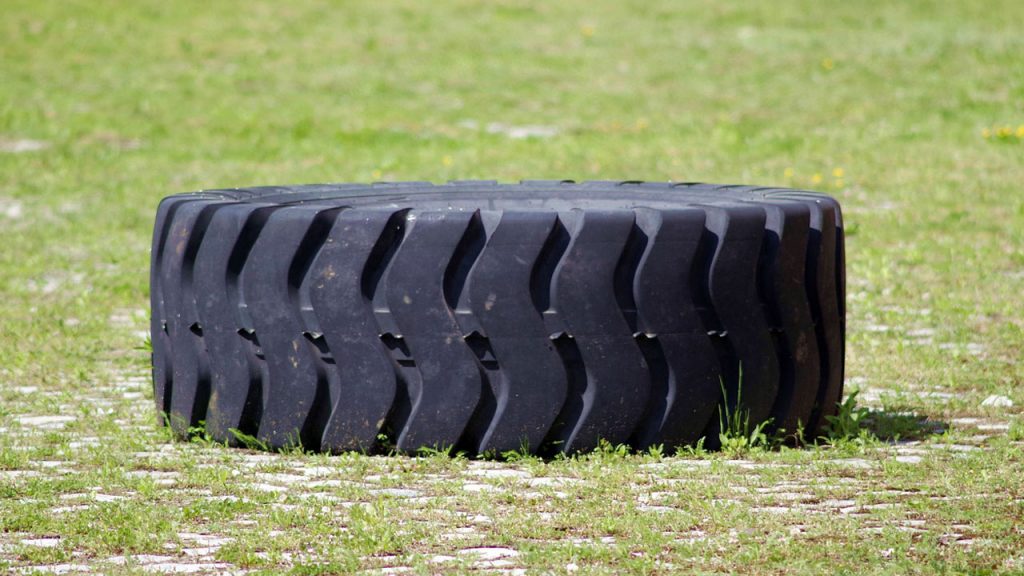 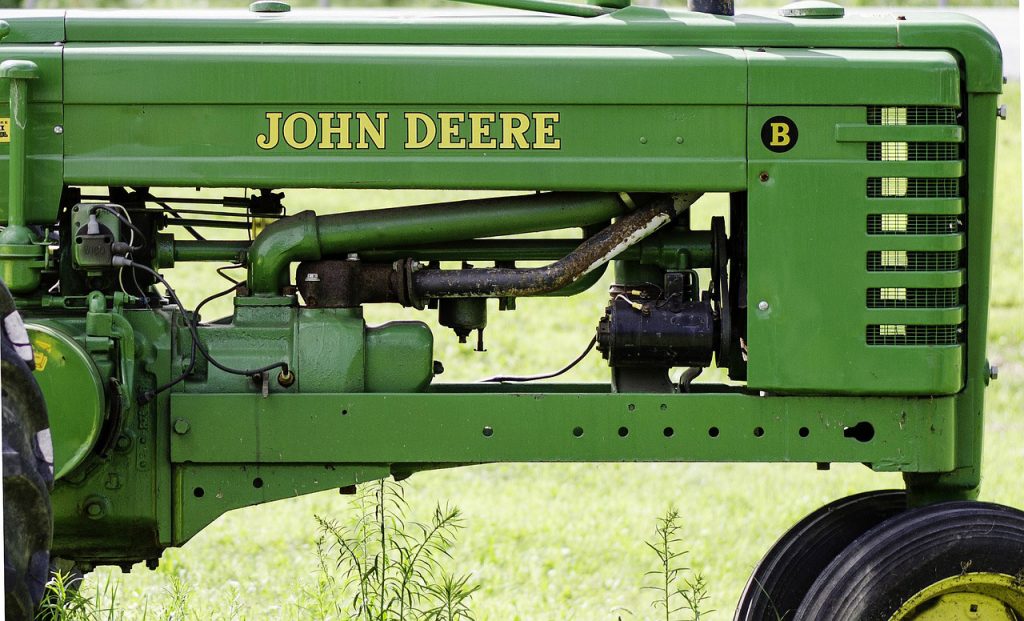 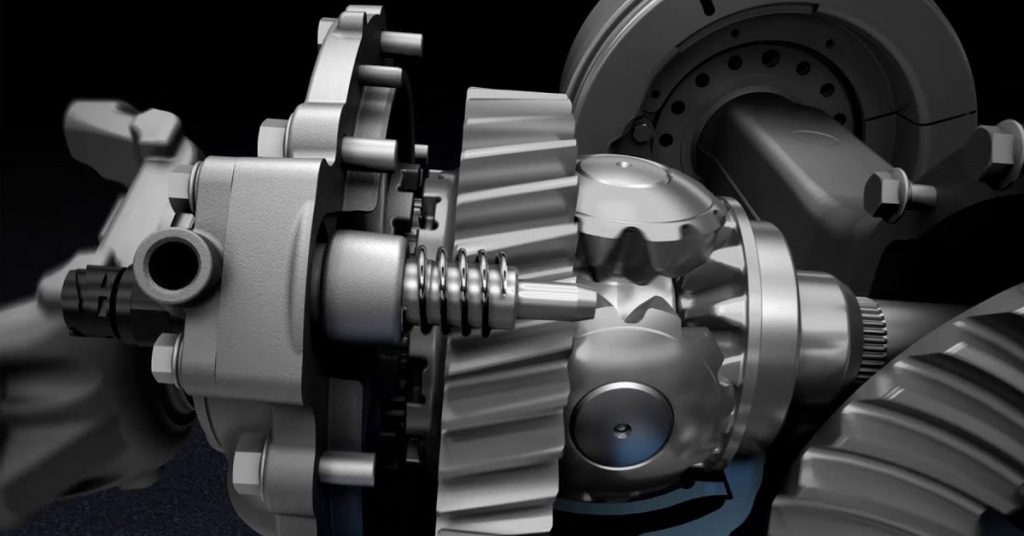 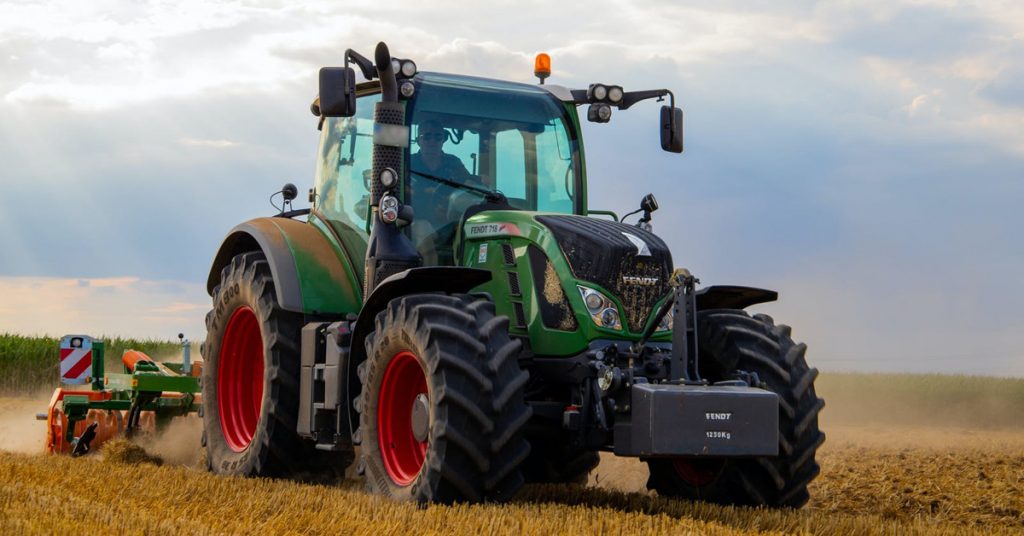