A few days back, an interesting question among society members about the donkeys, turns into a huge discussion. The topic was “do donkeys sleep standing up?” that made me write this guide after a long time of research from many scientific publications.

Donkeys being an affectionate animal and high weight carrying capacity becomes part of a lot of farms. Humans often kept them on their farms for carrying huge loads and for the security of small animals.

But a lot of queries regarding the habits of donkeys’ lifestyle are still unanswerable i.e. what do donkeys eat, why do donkeys bray, and do donkeys sleep standing up. All of these questions are quite understanding if you become familiar with the habits developed in donkeys during domestication.

Wild donkeys are known as burros and live in desert plains. But the donkeys we see at farms are the domesticated ones that were domesticated around 3000BC in Egypt. Domesticated types are commonly found in underdeveloped areas as draught or pack animals.

Domesticated donkeys are used as the guard animals for sheep, goats, and cows for protection from coyotes. Male donkeys after domestication are called a jack and females are called jenny or jennet and their offspring is called a foal.

The adult donkey establishes in a home range by the genetic establishment that becomes dominated by one jack. The loud call made by donkeys called bray of donkey keeps them in contact with other far off donkeys.

The leg kicking is the prominent character of donkeys that they used to defend against the attacks. They may defend themselves by striking and biting.

The major character of donkeys is the stubbornness that has a notorious reputation among other species. They exhibit this sense of self-preservation from horses.

The major thing that makes them lovable is their companionship with people.

But the only thing that is still unanswerable is how donkeys sleep?

Do donkeys sleep standing up?

Yes, donkeys do sleep at night like other farm animals but they snooze while standing up. They do sleep standing up on the farm place and keep the body position in such a way to balance the weight while snoozing at night.

It is not uncommon to see the donkeys relaxing or taking a nap in the sun or lying down. They are never found lying down on the ground and sleeping during the daytime or in the sun.

Donkeys have a special part in the brain that maintains the body balance during their unconsciousness so they do not need to lay down during night time.

Do donkeys stand up all the time?

No the donkeys and their fellow species, horses, do not stand up all the time. They mostly stand up when they feel insecure. Their standing habit is developed from the very birth of the newborns. The mother of offspring encourages the newborn to stand immediately after birth.

Many donkeys are found sleeping while lying flat out, but this condition does not imply often in closed warm stalls while not in running sheds or stalls that are present in the barn with numbers from 20 and more.

Do donkeys lay down?

No, the donkeys prefer to stand up most of the time. Even sleep can not make him lay down on the ground. Donkeys have a clock inside the mind that measures their uptime and sleep time.

Donkeys go to sleep at night like other animals on farms but the only difference is the snoozing of donkeys while standing up.

You will notice that it is common to see them relaxing in the sun or taking a nap but still standing up on their feet.

What animals sleep standing up?

Many animals have the habit of sleeping while standing up. The most commonly known animals are horses, zebras, and elephants. Cows are too included in this category to some extent but they prefer to lie down.

Furthermore, some birds also sleep standing up and have the body balancing feature while sleeping.

Do Miniature Donkeys Sleep Lying Down?

The miniature donkeys have developed the legs in such a way to fix in position while standing up to sleep. The specialized standing position relieves the muscles from stressing to keep them still standing.

The standing position also helps the donkeys to quickly escape the predator in no time. 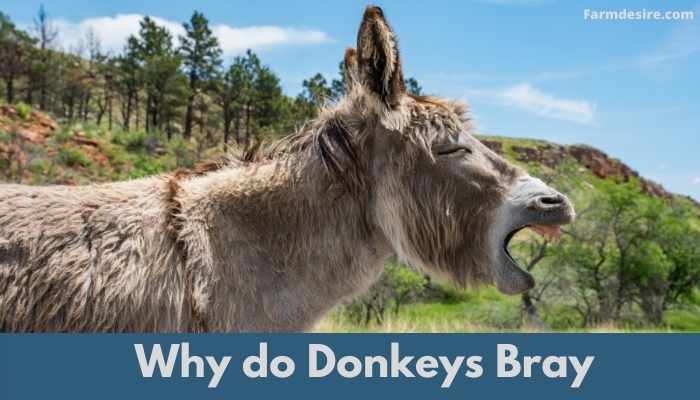 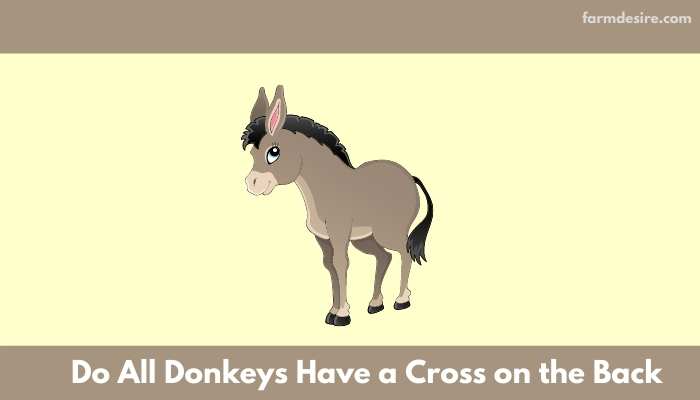 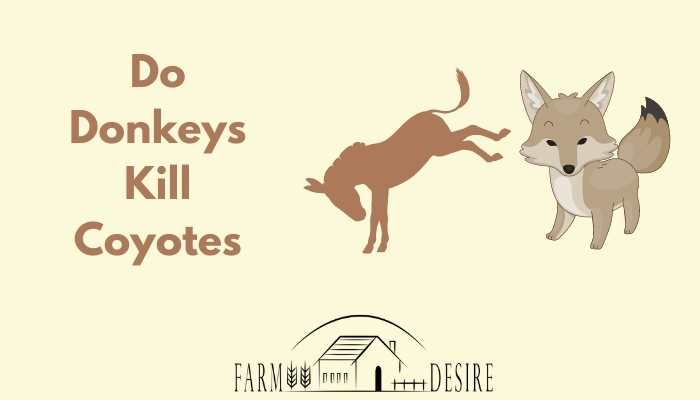 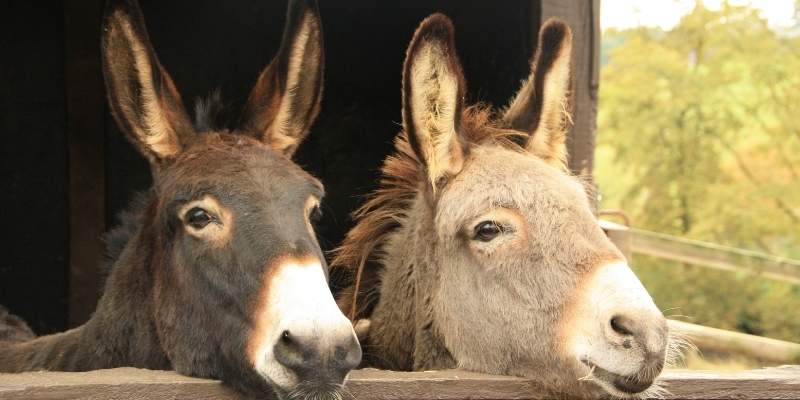 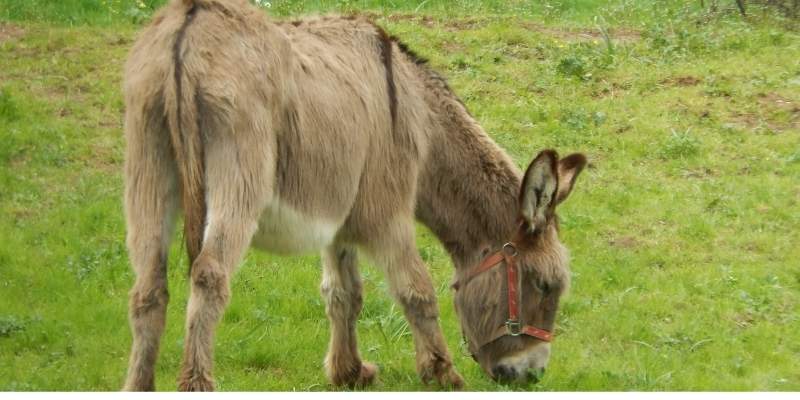 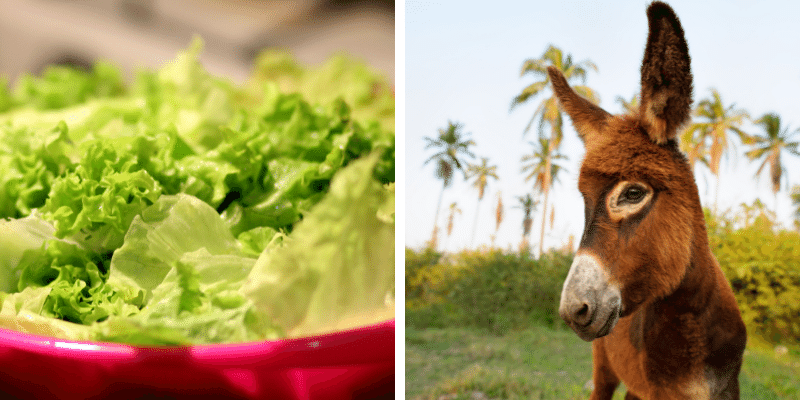