We enjoy riding horses and camels and sometimes even donkeys but have you ever thought if you can ride Llama as well?

Lama Glama, the camel-like creature, is commonly known as Llama or llamas. They are considered as relatives of camels but they are relatively smaller in height and they do not have a hump.

This sturdy creature has been used by people of the Andes Mountains as pack animals for centuries. They have been carrying the weight around 50 to 75 pounds almost on a daily basis.

But unlike camels, they do not allow you to put a heavier weight on them. If you do it any way you will either be kicked or be spit out. They will refuse to walk until you lessen their burden.

Contents show
1 Can You Ride Llamas?
2 Riding a Llama for Kids Below 50 lbs
3 The Right Way to Get on a Llama
3.1 Now the llama is ready to take your kid to a ride
3.2 Llama considers reins it’s guide
3.3 Do not kick, treat him respectfully
3.4 Get off this way
3.5 How do you know it’s the right time to give your kid a ride?
4 Caution
5 Conclusion

Can You Ride Llamas?

The answer depends on the question of who wants a ride. Can you ride llamas? They are not typically made to be ridden. They do not have the capacity to walk while having an adult male on their back. However, kids under a weight of 50 lbs can enjoy riding a llama.

The reason why can’t a mature adult ride a llama

They are kept to carry cargo only because the spine doesn’t have the ability to withstand the weight of an adult.

Riding a Llama for Kids Below 50 lbs

Remember it’s cruel to ride llama but if your kids want a fun ride and they are below 50 lbs then follow these steps to make it safe and a fun ride.

The Right Way to Get on a Llama

They might look a lot like a camel but getting on to them is quite different than camels. And they become a little aggressive when it comes to carrying an unusual thing on their back.

Make sure the llama is calm. Get a saddle and make sure they do not get alarmed as they are about to carry an unusual thing. If they get alarmed, wait for them to calm down.

Have someone who can divert their attention as the kid is mounting on its back. Put their hands on the wither( the place where the neck meets the body.

Tell your kid to swing his leg and sit on the pack saddle. The kid should be sitting in a comfortable position if he or she is not comfortable, you can help them in adjusting the position.

To not get injured or harmed, your kid needs a comfortable steady seat. Once he has established himself on, advise him to keep his back straight. Nudge the llama with the heels and tell your kid to reach the reins without pressuring your back and arms.

Teach your kid to tap the llamas with his heels while holding the rein firmly. As soon as your kid will nudge the llama it will start moving.

Like with horses, camels, and donkeys use reins to steer the animal. But do not pull them hard it will hurt the llama’s neck and this moody animal might refuse to take your kid forward. A gentle pull is enough to move him to the right or left.

Do not kick, treat him respectfully

Animals have feelings too. And they do not like being insulted in any way. Do not let your kid kick this poor animal even if it is not behaving well.

Kicking will not only hurt the llama’s feelings but will also scare it off. Llama just needs a nudge to keep moving.

Get off this way

As your kid decides to get off, tell him/her to squeeze thighs against the llama’s ribs. The llama will take it as a red signal.

Ask them to do it gently as soon as the llama feels his ribs being pressed he will stop. Help your kid in coming down safely.

How do you know it’s the right time to give your kid a ride?

You might have heard and even it is mentioned above that your kid can only ride when he is calm. But how do you know he’s calm?

He is calm when his ears are flat against his head.

This is the right time to give your kid a ride.

They can give a kid a ride that doesn’t mean you can start using it for this purpose. They are not made to take humans from place to place. Riding, with a weight above their capacity, can kill or paralyze it for life as they cannot take this much pressure on their spine.

Llamas or llama is not made for riding. They do not have the capacity to carry heavy loads and they do not even allow humans to be cruel with them. They can carry around 50 to 75 pounds with ease. Kids can ride llama but the kid’s weight should be between 50 to 75 pounds. 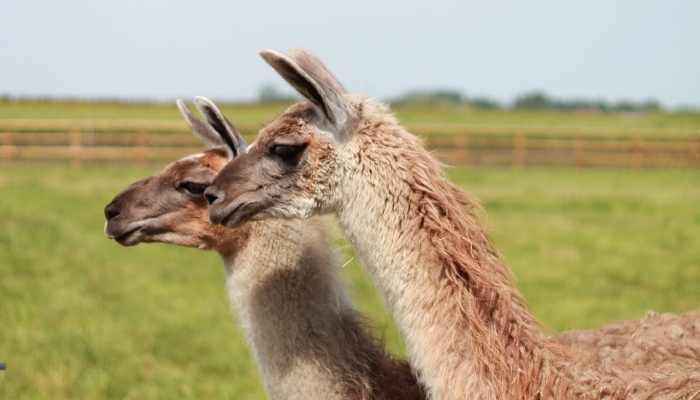 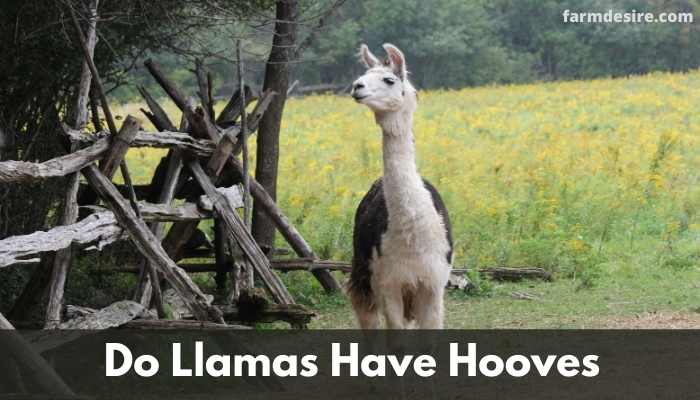 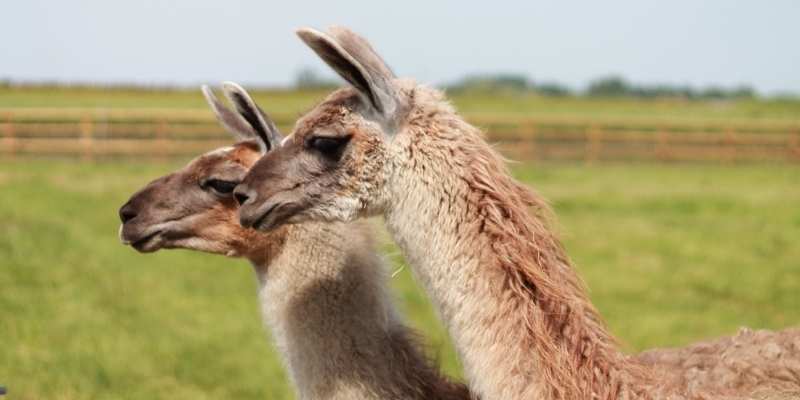 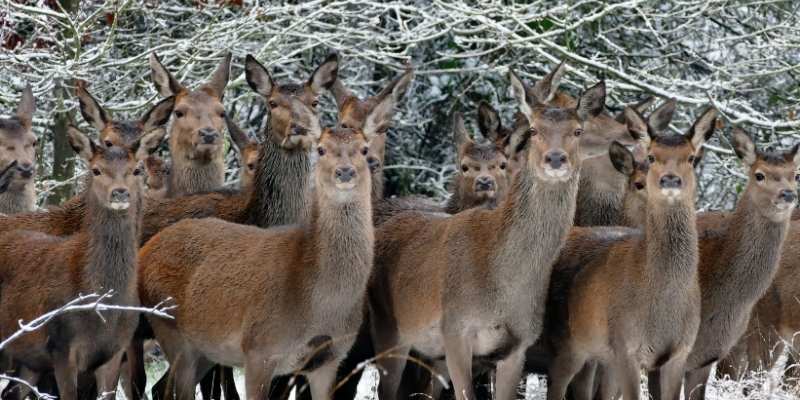 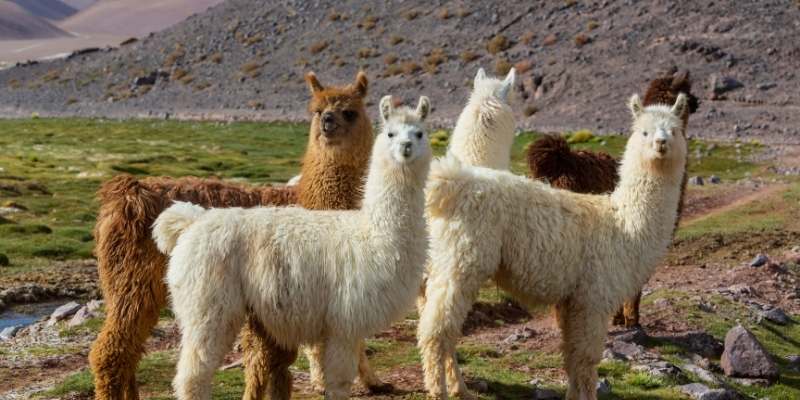 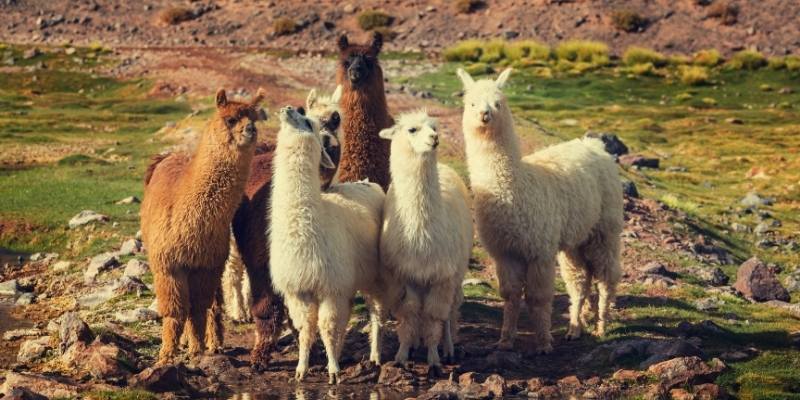